One of the leading coffee exporters in Honduras

One of the leading coffee exporters in Honduras

Beneficio de Café Montecristo SA (Becamo S.A.) was founded in 1983 by Emilio R. Medina and became over the last two decades one of the leading coffee exporters in Honduras.

In 1989 Becamo became member of Neumann Kaffee Gruppe. It rapidly expanded and continued its modernization and implementation of innovative technology.

Leaving Footprints in Education and Health

We are the largest and most reliable coffee exporter of Honduras.

From where we started

1987
Trading of 92.000 nags/60kg (intermediate) constitution as Sociedad Anónima and Exporter

Becamo, built prestige among the local industry and later, after joining the Neumann Kaffee Gruppe, became one of the most important companies of international recognition all throughout the International Coffee Industry and maintains those same principles that mark the way to success.

In a short time Becamo moved operations from Santa Rosa de Copan to San Pedro Sula, the city with highest industrial growth rate from Mexico to Bogotá; has also gained the trust of over 4,000 local suppliers and is the largest and most reliable coffee exporter of Honduras.

Thanks to the sound administration and support provided by Neumann Kaffee Gruppe, we have rapidly expanded and continue our modernization through innovative new technology. 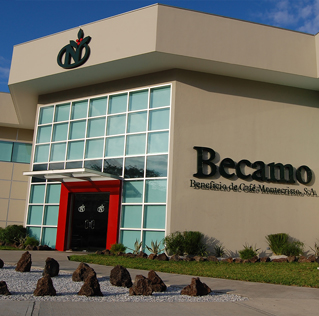 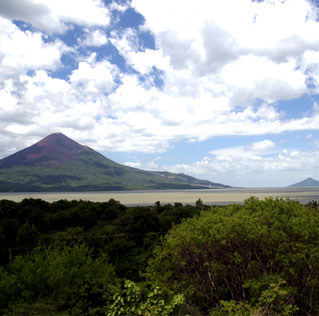 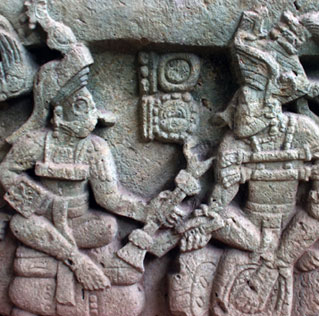 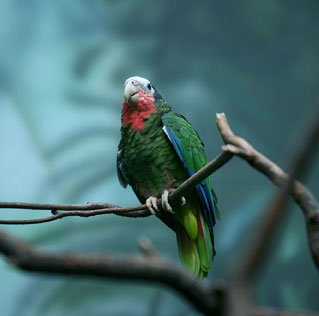